Simple, sophisticated form and functional character – this is how furniture designed in the middle of the last century can be described. Presumably, these most characteristic features of the mid century modern style determine the popularity of vintage furniture today. Do you know what the beginning of this aesthetics was? And who are the most famous creators who design in the middle century style? 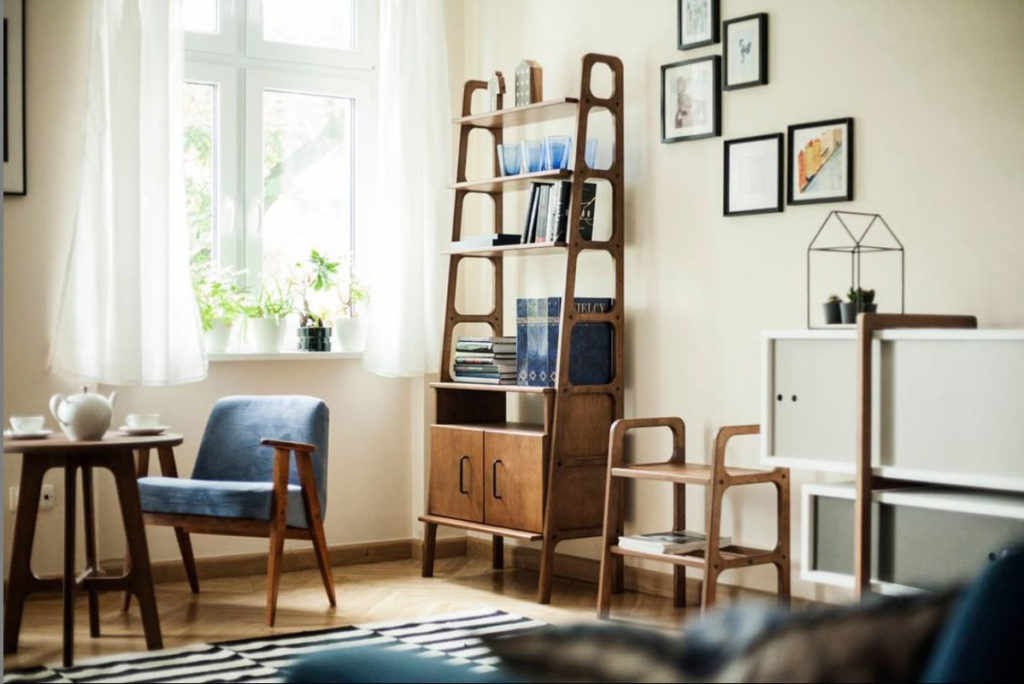 When browsing Instagram or the current interior design press, it’s hard not to come across photos that depict beautiful vintage furniture. Mid century modern aesthetics have inspired interior designers and architects for over seventy years. But what was the beginning of this new concept in global design?

Mid-century style … is it really?

It is assumed that the mid century style is a direction that developed after the Second World War – hence its name, which – by the way – was used for the first time only in 1984. Interestingly, researchers and experts in world design see the beginning of vintage style much earlier, in the 1930s, i.e. at a time when the architectural direction called Bauhaus was very popular. And in fact, comparing vintage with previous designs, you can easily see some similarities – especially in simple and “light” furniture design. What was the reason? Probably the fact that the interwar period was so short that it did not allow designers to completely exhaust ideas and visions fueled by a new approach and new possibilities of furniture design. 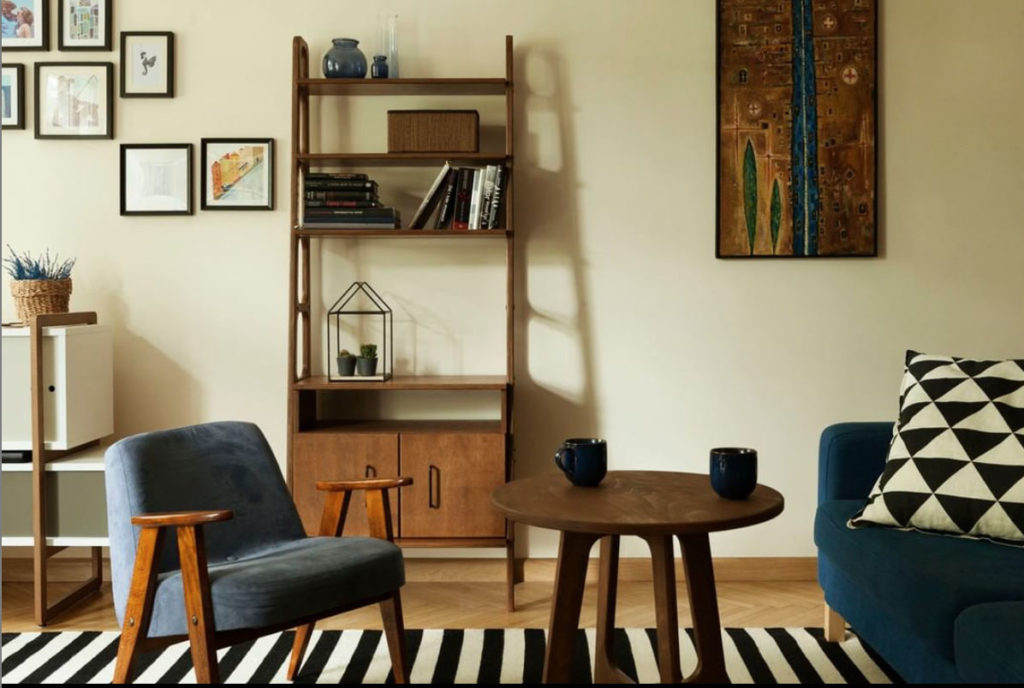 In turn, 1945 was a breakthrough, closing the dark chapter of World War II thus the natural need to mark a new beginning on many levels of everyday life – including the way of arranging homes. Therefore, it was a good time to develop and improve the concepts initiated before 1939. Very quickly, however, it turned out that the slender and modern furniture pieces were not only equipment, but more importantly – they became an integral part of the new lifestyle.

Vintage furniture and their characteristics

Furniture in the mid century style is characterized by an innovative combination of beautiful form and unusual functionality, which was possible thanks to the materials used by contemporary designers. One of the materials was plywood, which allowed designers to better adapt their designs to the users’bodies thus moving the furniture to a whole new, higher level of ergonomics. Vintage furniture is simple and solid, delightful with subtle lines and characteristic aesthetics, which is also universal enough to withstand the test of time and many seasons of changing trends.

The most important designers of vintage furniture

Analyzing the iconic furniture designs in the mid century modern style it can be seen that their authors were very often American designers: Eero Saarinen, Charles and Ray Eames, Florence Knoll, George Nakashima and George Nelson. And yet, in Europe and Poland, we can also boast about talented creators who came up with beautiful and interesting designs of vintage furniture. Arne Jacobsen, Nanna Ditzel, Vittorio Dassi, Herbert Hirche, or Rajmund Hałas, Bogusława and Czesław Kowalscy are designers from the Old Continent who successfully used mid century style assumptions, revolutionizing the interior design of homes and offices in their countries.

FRISK furniture – our answer to the mid-century style

As we have already mentioned, vintage style has inspired designers and interior architects continuously for many, many years. We, as designers and manufacturers of plywood furniture, are very close to the aesthetics and the idea of ​​the mid century style. Plywood is a natural, extremely durable and very flexible material. Thanks to it, we can create furniture with a simple and sophisticated construction that is both solid, ergonomic and functional. Our vintage furniture – modular bookcases, sideboards, cabinets with drawers, glass cases – allow you to create contemporary arrangements, and at the same time introduce to the interiors a nostalgic atmosphere of the mid century modern style.